As we did last year, instead of sending Christmas cards, we have decided to give to 3 charities. Our chosen charities this year are;

Weston Park Hospital is one of only four dedicated cancer hospitals in England and its reputation as a centre of excellence in the fight against cancer is recognised not only here in the UK, but also internationally.

Bluebell Wood Children’s Hospice, in Sheffield, offers care and support to children with a shortened life expectancy, both in their own homes and at our hospice in North Anston. Bluebell Wood is a place filled with laughter and love.

Age UK Derby and Derbyshire is still an independent local charity focused on the needs of older people in the city and the county. We have retained our independence, money, and aims. 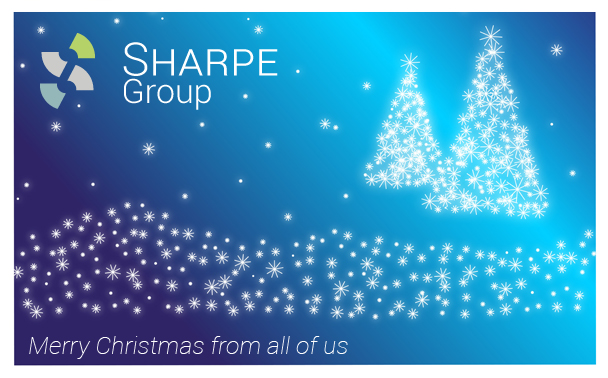 This year, instead of buying Christmas Cards, we have decided to donate to three charities. We have chosen; 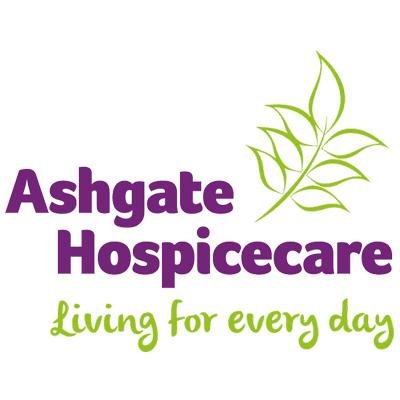 Ashgate Hospice
“Ashgate Hospicecare is an independent registered charity that provides specialist palliative and end of life care and support to adults and their families across North Derbyshire.”

Framework
“Framework is a registered charity and housing association that exists to tackle the causes and consequences of homelessness, in the East Midlands and parts of South Yorkshire.”

MNDA
“The Motor Neurone Disease Association is the only national charity in England, Wales and Northern Ireland focused on MND care, research and campaigning.”